This sannidhanam makes seekers understand the essence of truth behind the entire creation, from finite to the infinite. It signifies the purpose of achieving the Shiva-Shakti union with the help of a Paramaguru (Shirdi Sai) through an immediate Guru (Siddhaguru). It also specifies their engagement in creating, sustaining, and controlling the entire Ramaneswaram.

Siddhaguru is consecrating Navadurgas-the nine manifestations of Adi Shakti, Lord Skanda (Subramanya Swamy), Goddess Bharavi, Shiva, Shakthi and Shirdi Sai can be propitiated through different ways of worship, depending upon your capabilities. But on the path of realizing Brahman, they should be worshipped at the same time under the guidance of a Siddhaguru. This notion resulted in the establishment of Shiva-Shakthi-Sai Sannidhaan by Siddhaguru at Ramaneswaram on 14th October 2020.

Goddess Bhadrakali, Lord Sadashiva and Dakshinamurthy this Bhadrapada Masam falling in August 2021. Devotees can take part as donors for their respective lords they are endeared to and become receptive to their grace

The speciality of this sannidhaan is that the impenetrable darkness of ignorance lodged within us is eliminated by the grace of Shiva-Shakthi-Shirdi Sai. This lets you know the inner cognizance that liberates one from this world. 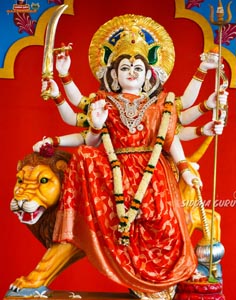 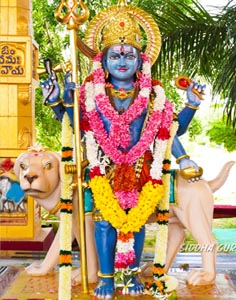 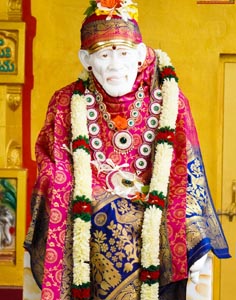 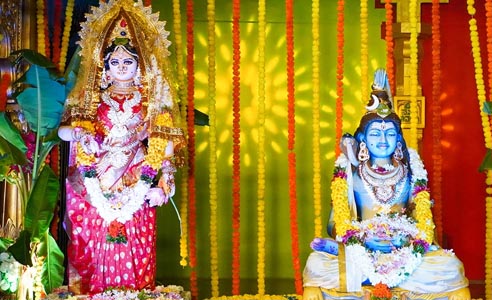